Julie’s career as a playwright began when she wrote and directed plays in remote Australian Northern Territory Aboriginal communities. She is now a novelist and award-winning poet. Julie is a Burruberongal woman of Darug Aboriginal Nation. She is co-recipient of the Oodgeroo Noonuccal Poetry Prize, 2016 and winner of the Judith Wright Poetry Prize, 2019.

Currently working on a collection of poems: "Stars on Orion's Belt".

In 2022 : Julie was a mentor for the TSI Indigenous writer, Lenora Thaker.

Julie is writing a new novel "The Compassion" a sequel to "Benevolence". 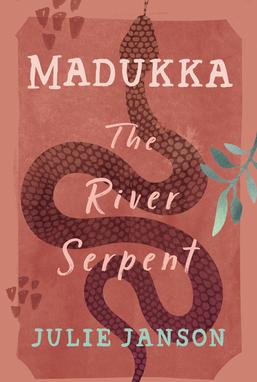 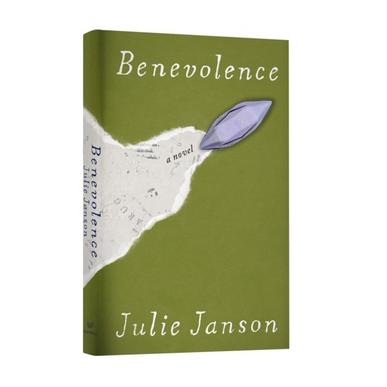 Julie is a recipient of a Create NSW Arts grant and an Australia Council of the Arts grant for her crime novel: Madukka the River Serpent, with an Aboriginal woman protagonist sleuth. 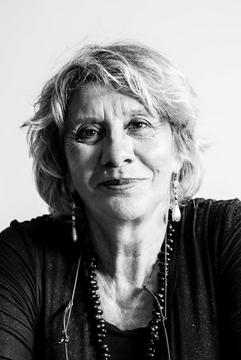 Hardcover of Benevolence published in by HarperVia USA 2022 available on AMAZON.

"Julie Janson's crime thriller does so much more than solve a murder... Raw, visceral, rude and tough - it's the new perspective on Australian noir that we've been waiting for" Jock Serong

Shortlisted for the ASA Barbara Jefferis Novel Award 2022 and nominated for the NIB and VOSS Literary Awards 2021-22.