This story strikes deep into Australia's heart. An epic story of a young Aboriginal single mother's awakening of identity and compassion in a remote Northern Territory community in 1976. This land holds a terrible secret of immense proportions, the earth is red with the memory. The old people are living witnesses to the past with all its misery and need for survival.

Jane Reynolds is swept up in a year of wonders, as she negotiates her place between the black and white societies. She finds love with two charismatic men and meets traditional Aboriginal elders who change her life forever. Jane fights alongside the Lanniwah for land rights and finds respect and redemption for herself.

The great granddaughter of a Darug Hawkesbury river Aboriginal woman, Jane takes a journey to recognise her identity and is drawn into the world of race relations in the face of 1970s prejudice and discrimination. She is a teacher from Sydney, and begins a position on the remote cattle property, Harrison Station, south of Arnhem Land. Jane arrives with her five-year-old son Aaron, but she is unmarried and this is a problem amongst conservative rural folk. There are confrontations with the racist cattle station boss, Hubert Barkley and his wife Edie, but Jane is entangled in their lives.

For perhaps the first time in novel form, Benevolence presents an important era in Australia’s history from an Aboriginal perspective. A major strength of the novel is its dramatisation of the atmosphere, milieu and identity ambiguity in the early days of the Sydney white colony.

At an early age Muraging is given over to the Parramatta Native School by her Darug father. From here she embarks on a journey of discovery and a search for a safe place to make her home. She runs away with a tribal warrior, Boothurri, who she loses in the frontier war. Muraging is constantly on the move and living in the margins between her traditional people and the colonists, who are intent upon Christianising, assimilating and incarcerating her countrymen.

Benevolence is a story told from the perspective of Darug woman, Muraging (Mary James), born around 1813. Mary’s was one of the earliest Darug generations to experience the impact of British colonisation. The novel spans the years 1816–1835 and is set around the Hawkesbury River area, the home of the Darug people, Parramatta and Sydney. A work of historical fiction, the author interweaves historical events and characters and she shatters stereotypes and puts a human face to this Aboriginal perspective.

The novel is available from

magabala books. Booktopia and all good bookstores. Soon to be published by Harper Via in USA and UK 2022.

The novel will be published by Harper Via (Harper Collins) in July 2022 for USA and UK. 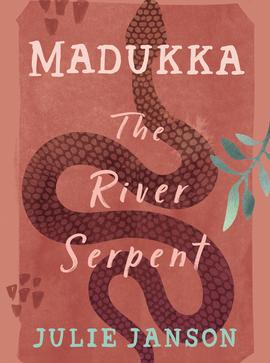 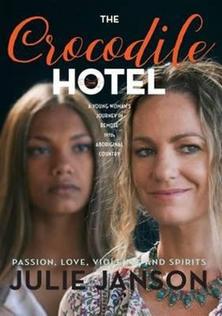 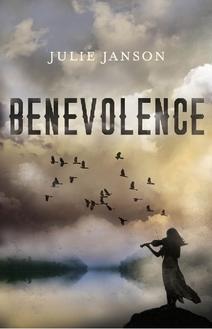